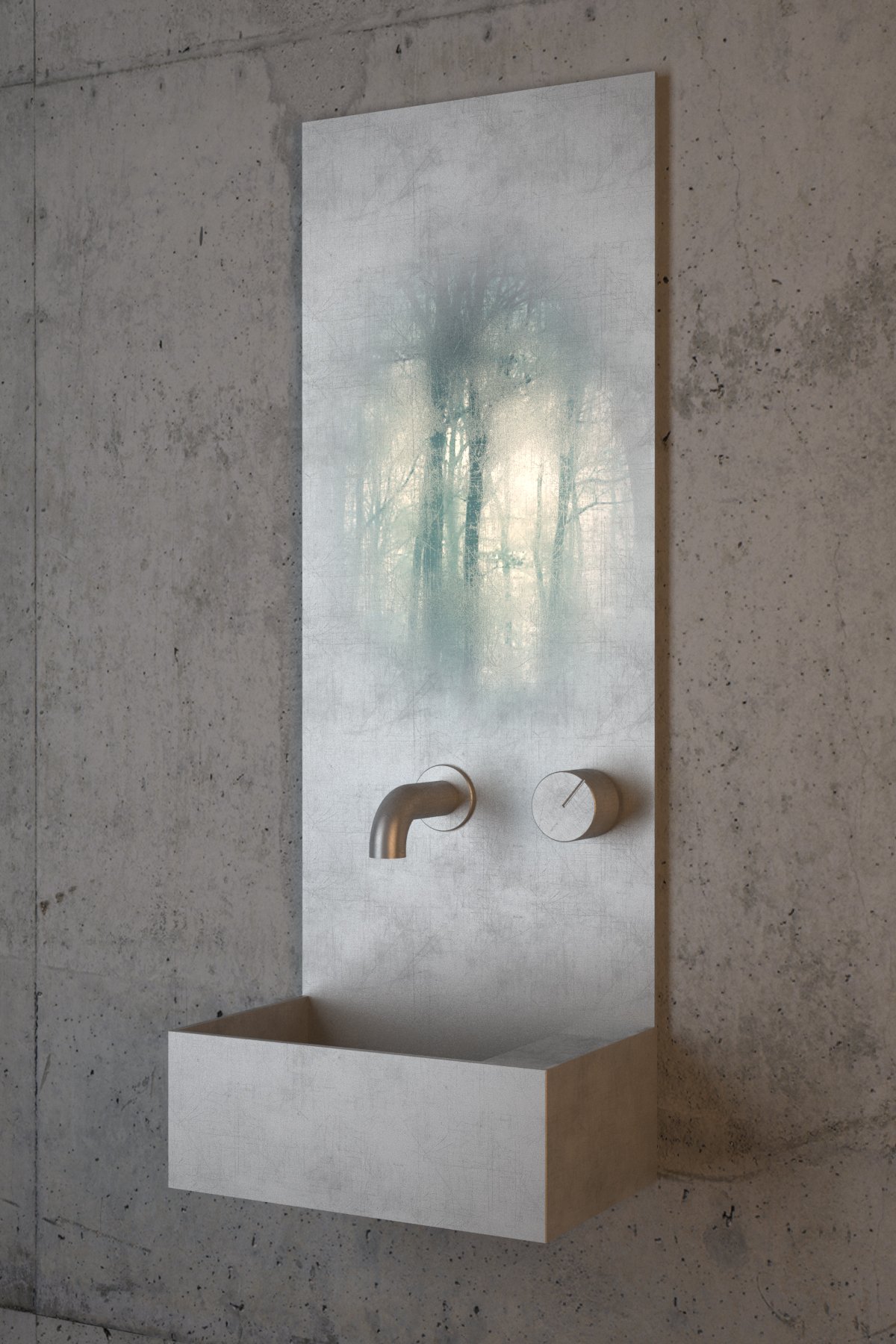 The idea was to give an otherwise stark and impersonal piece of utilitarian furniture a sense of time. The vertical panel of matte stainless steel has been selectively polished by hand to shine like a mirror so that no two sinks are exactly the same. 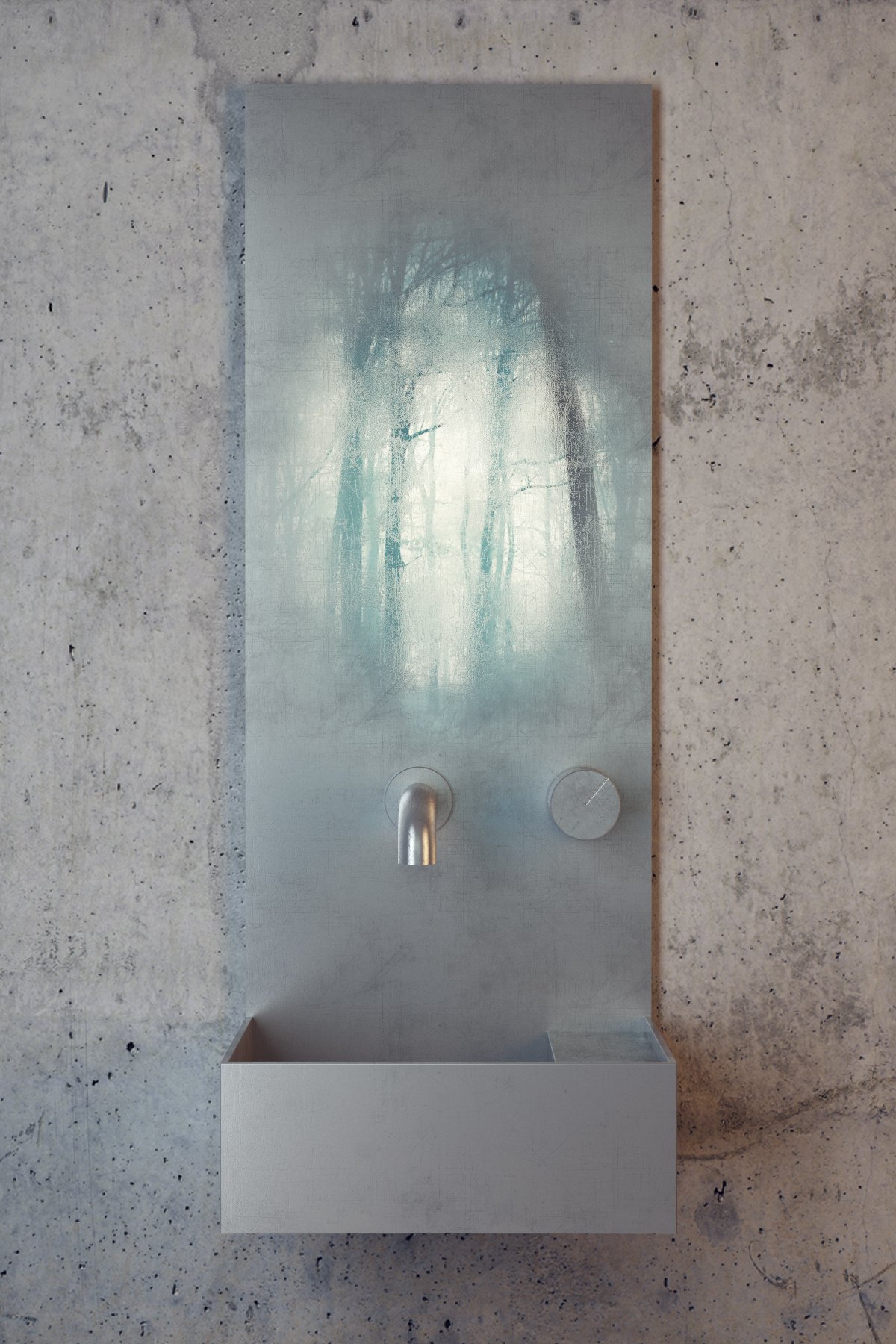 Pretty in Prison is meant to represent the idea of someone passing a bit of time everyday (counting down the days) by scrubbing a rough stainless steel surface by hand until it is so clean it becomes mirror-like. In the end, the effect is also almost as if the sink is covered in condensation and someone wiped just one area clean to see themselves.

The Pretty in Prison sink was shown at Cooper Cole Gallery in Toronto as part of an exhibition called Shiny Pretty Things during Toronto Design Offsite Festival in 2013, where Pretty in Prison recieved a Juror’s Choice award at the TO DO Awards presented by Herman Miller.

Login to DAE - Design Architecture Everyday Inc.
Reset Password
Enter the username or e-mail you used in your profile. A password reset link will be sent to you by email.